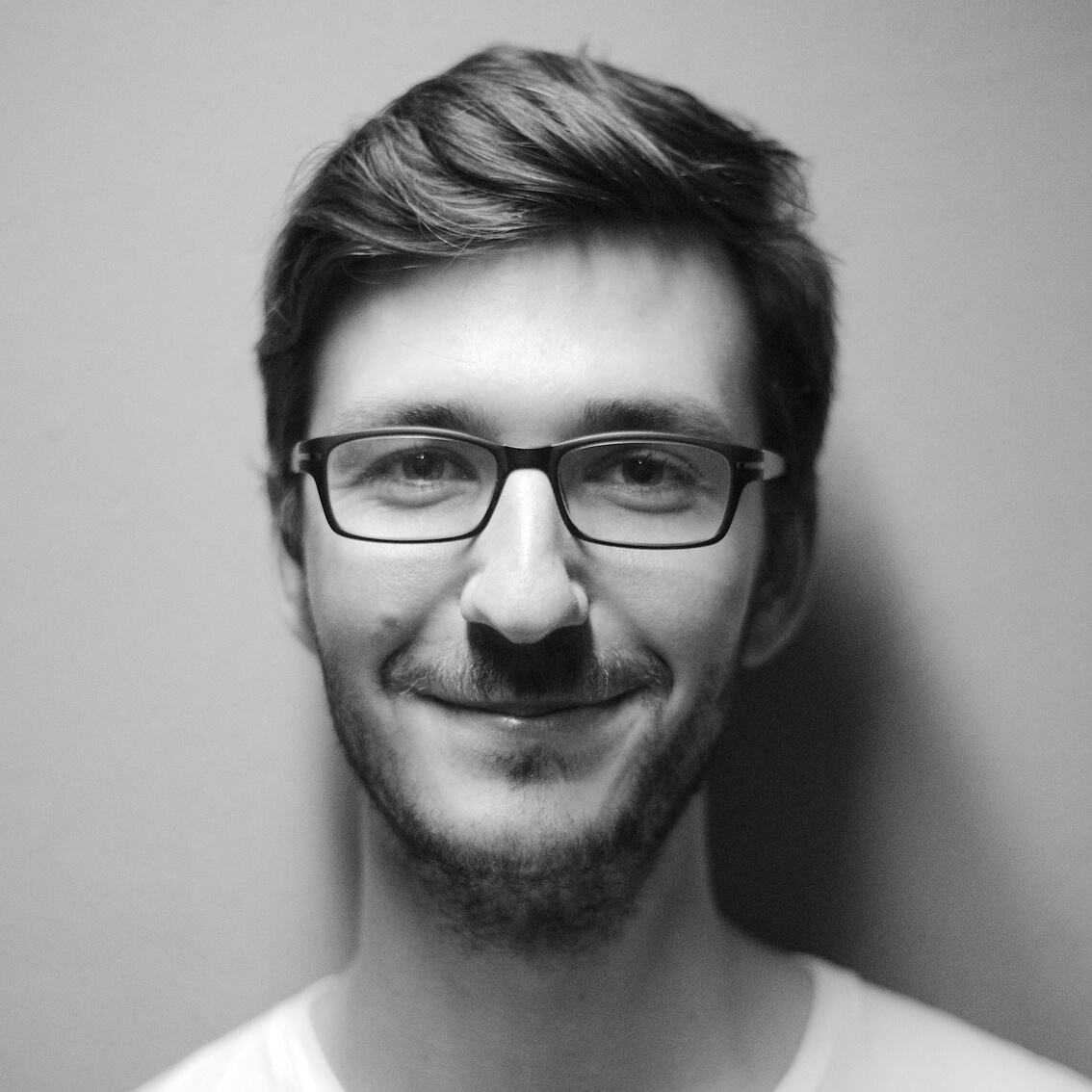 John has always been an IT geek. He built his first website in 1999, as soon as he got his first 56kbps Internet connection. John started his professional career as a web developer, and over time his role evolved to that of a PM. John is a SCRUM evangelist who holds a Professional Scrum Master certificate. After hours, he eliminates virtual enemies in video games. When not immersed in the virtual world, John plays squash and is an avid skier – there isn't a season in which he would miss the opportunity to get on a slope.

To find out more or to book a course, please fill in the form below.

Thank you. Your submission has been received.
Oops! Something went wrong while submitting the form.